J.F. Electric was challenged with moving three very large motors, switchgear, power feeders and controls, modifying the foundations and then installing three new motors within the confines of a 30-day shutdown.

Two of the motors were 4500 HP, the other was 8000 HP, and each one weighed 40,000 pounds and was installed in very limited space work areas. The motors were vital to the operation of the Cat Cracker and the project had to be completed on schedule to avoid huge financial losses.

JF Electric orchestrated the logistics of moving the very large motors in and out of the tight spaces with a specialty heavy haul contractor and coordinated the other subcontractor’s activities to meet the time frame allowed. The project was completed on time and on budget and led to an additional contract for the same scope of work on a parallel Cat Cracker unit two years later. 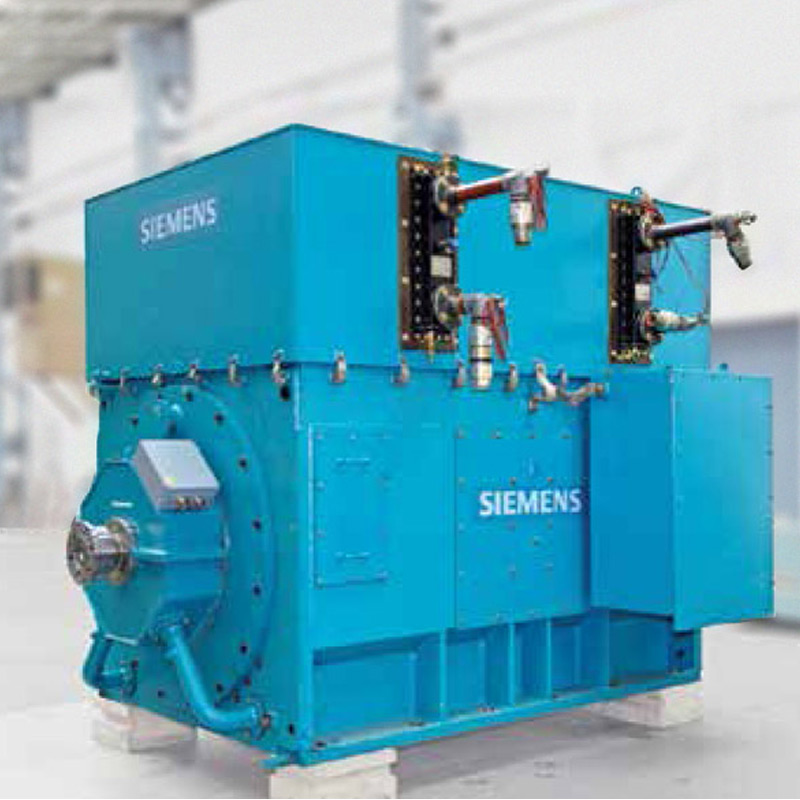 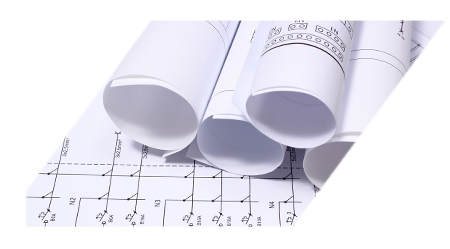 Insightful overviews of how J.F. Electric works to deliver value to the clients we serve. Click here > 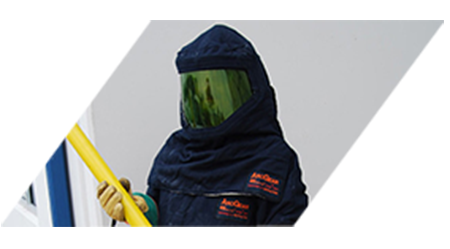 Safety is at the heart of everything we do. Discover the steps we take to make it a priority. Click here > 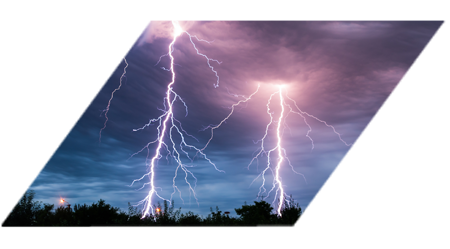 In need of assistance after a storm or have an emergency? Click here > 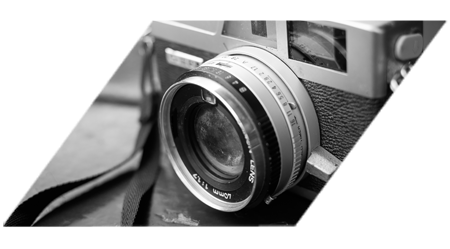 Browse through our image database to see the different types of work we do. Click here >